This student project focused on creating all aspects of a game apart from its actual programming. The goal was to combine extensive film noir style narration with simple platformer game mechanics.
I came up with the game mechanics, wrote eight pages of dark dialog and story, composed and recorded the layered music in a studio, modeled, rigged and animated the spider and level assets in Maya and was part of the two person design team. Studying at Stuttgart Media University can feel like a giant playground and with this project, we've used that to its fullest.
The game itself tells the story of Tom, a puppet in a shadowplay. He - formerly a smart young man - has been turned into a spider by circumstances yet unknown. His girlfriend Laura had run away in shock - she hates spiders. Now he's on a quest to find his way into the city, get home to his love and turn things back to normal.
In fact it had been the deeply disturbed puppet builder Jakob who replaced Tom's character with a spider, because he too fell in love with his creation Laura and wants to have her for himself.
Tom will find a way out of the forest, hitch a ride in a family's car hiding in the backpack of the kid, finds his way out of the car, across a busy street and into his home. Where he faces the final showdown with the seemingly almighty Jakob - who apparently controls Tom's every move.
Neither Tom nor the player controlling him, are aware of being a puppet or of the existence of a puppeteer. Those elements are gradually revealed by odd happenings in his surroundings as he progresses through the story.
(Scroll down further for some behind-the-scenes) 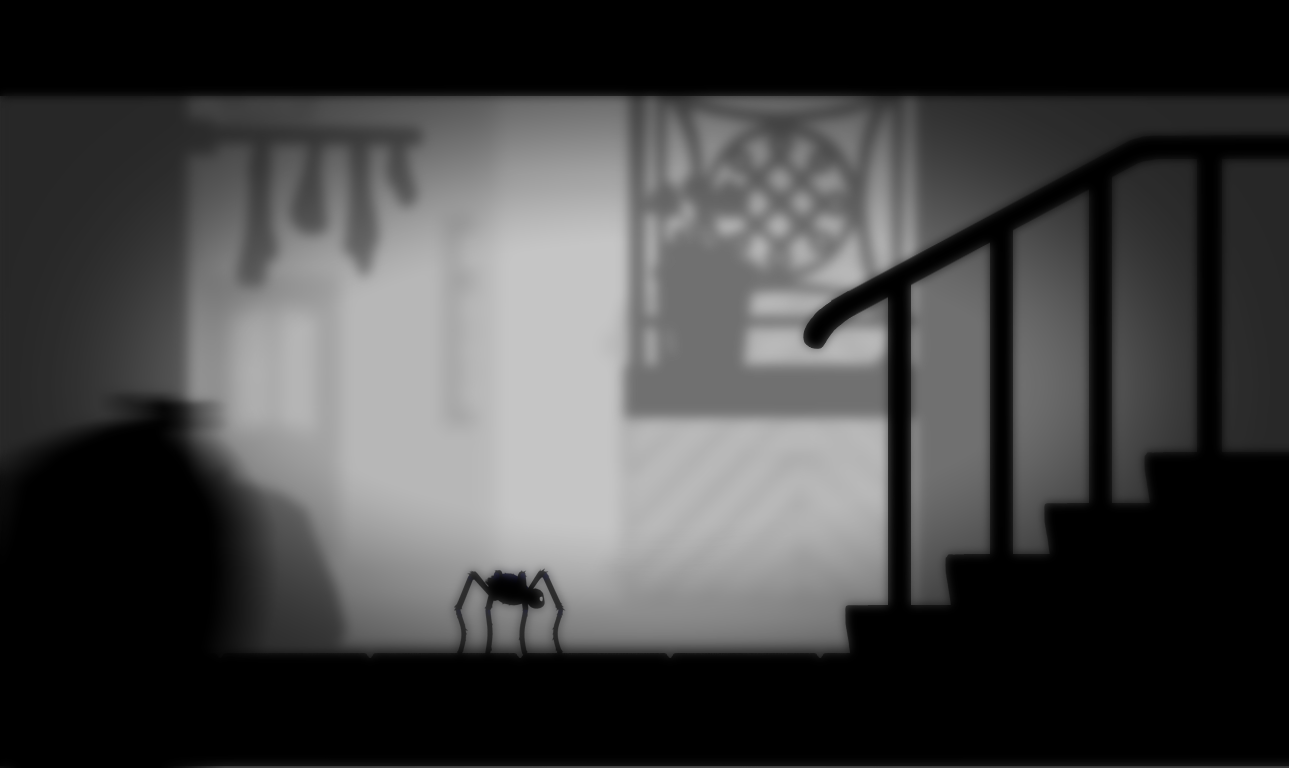 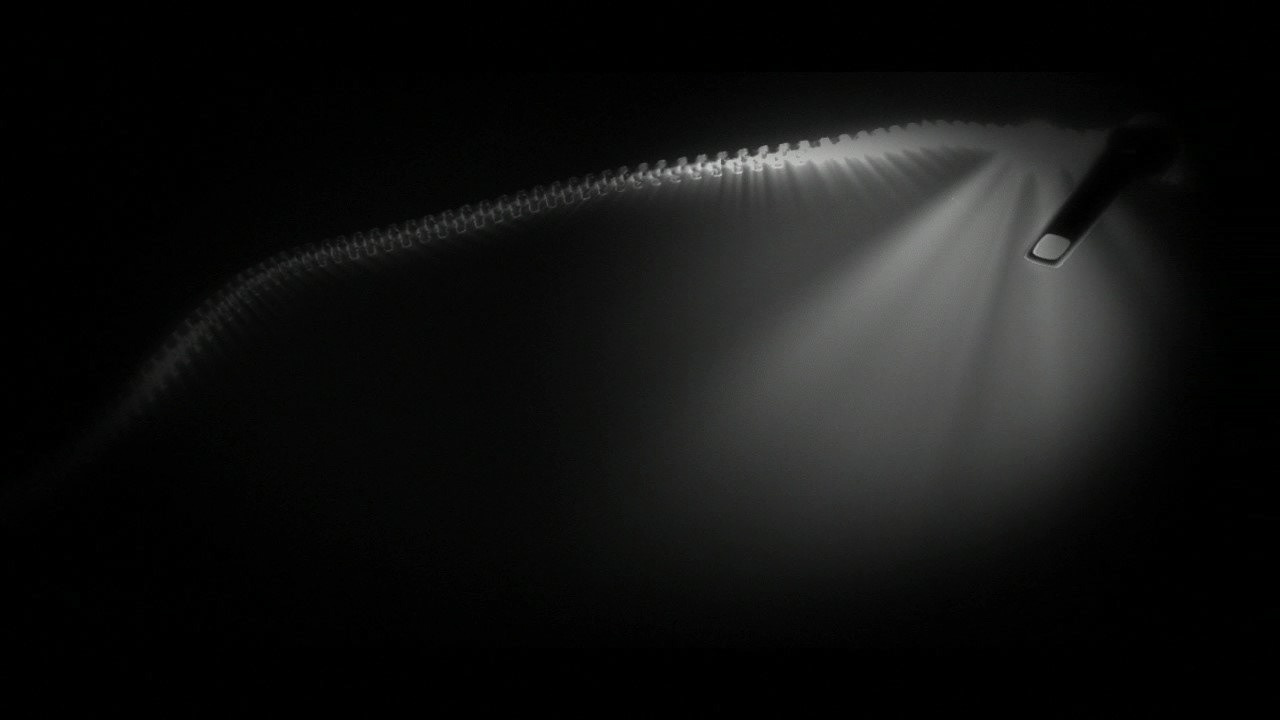 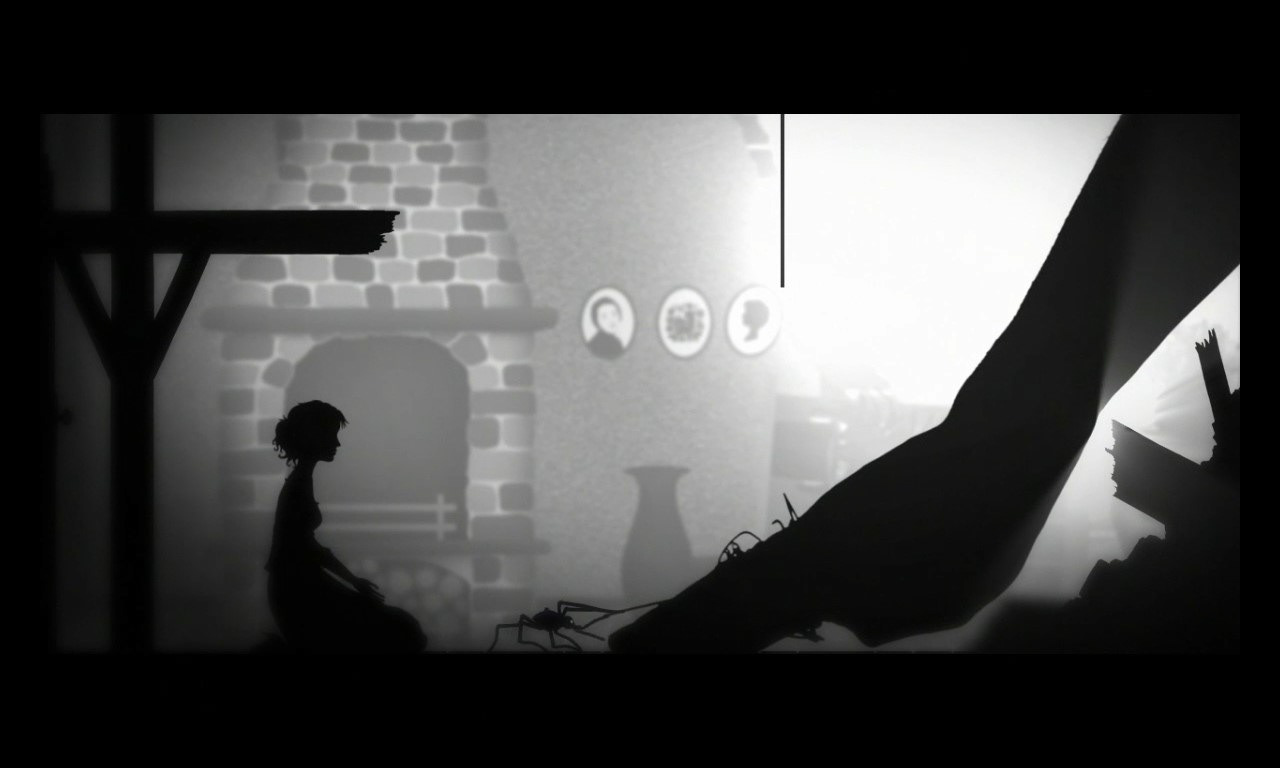 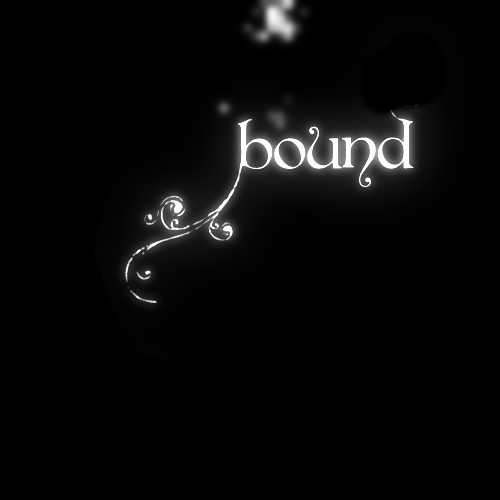 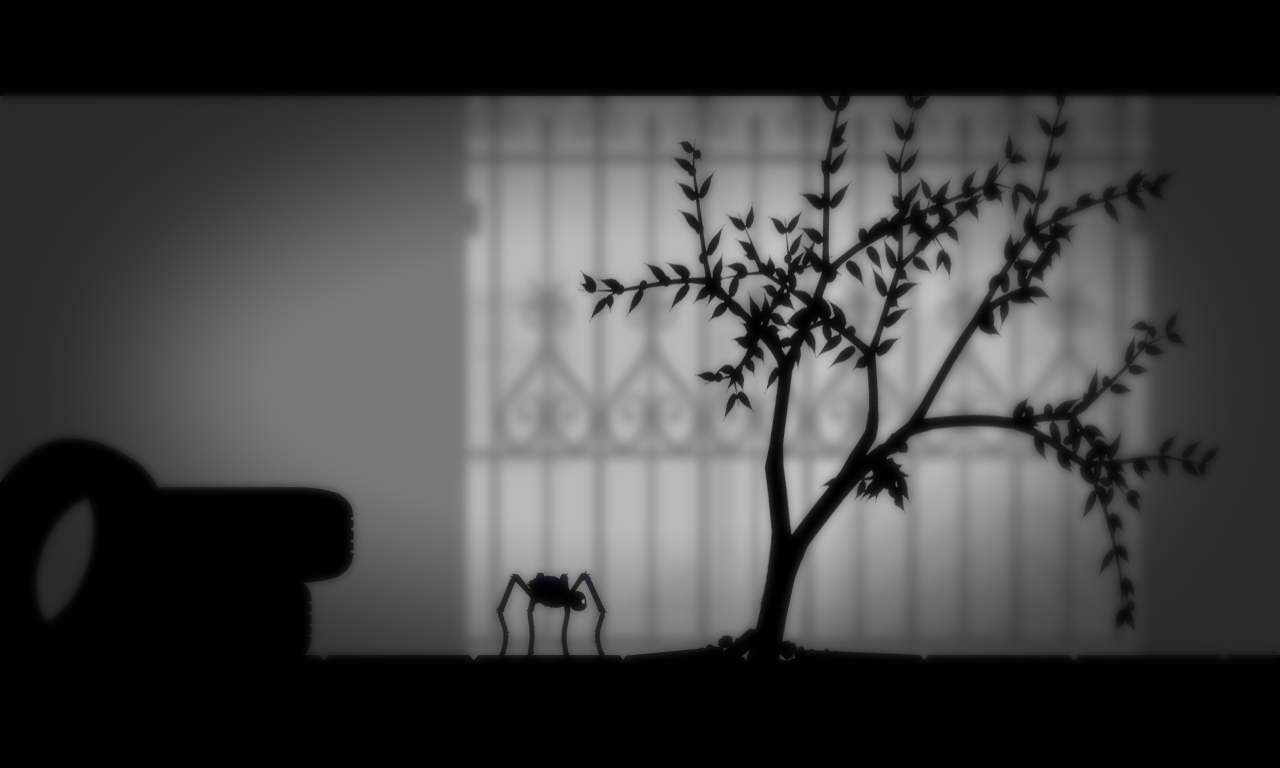 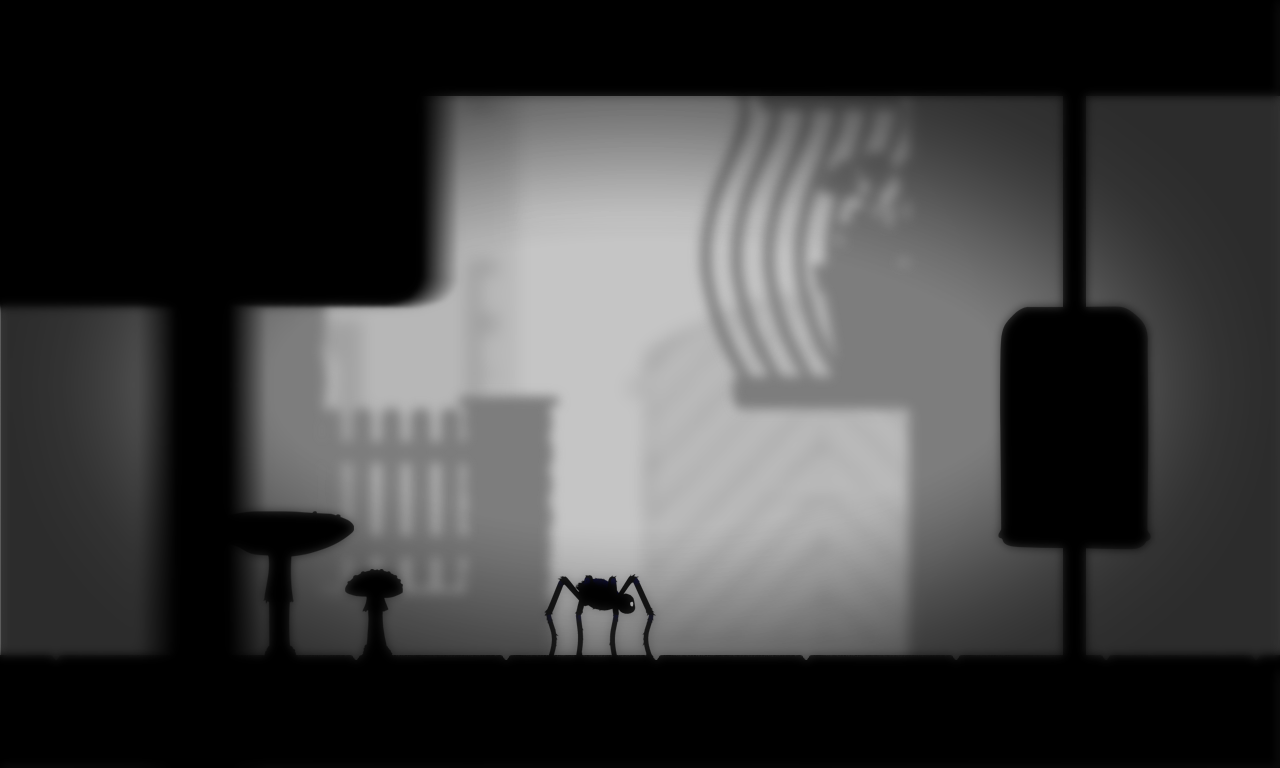 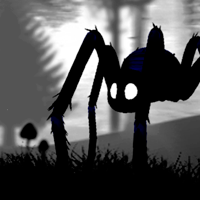 Process of development
When we started production in 2010, the beautiful animated work by Lotte Reiniger had been our biggest inspiration. A lot of relation in the shapes of the plants are pretty obvious and we used her work as a lighting reference for all indoor scenes in later levels. 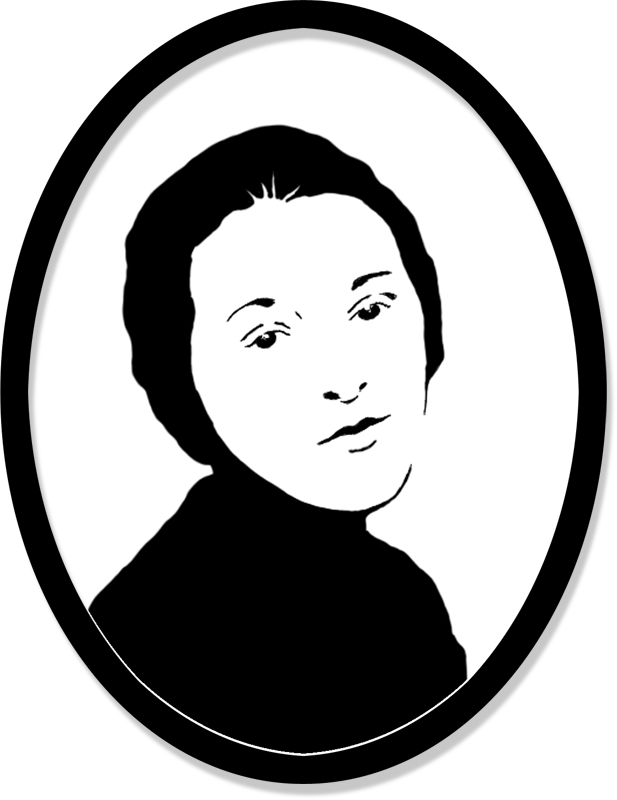 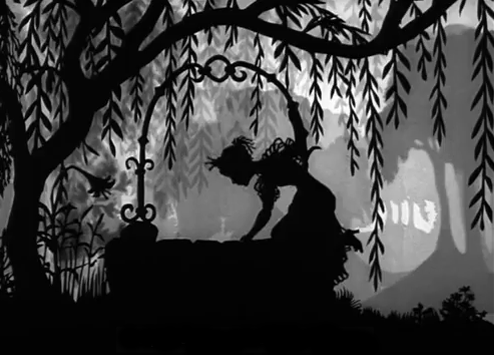 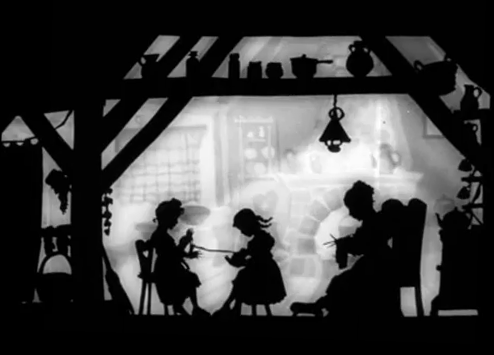 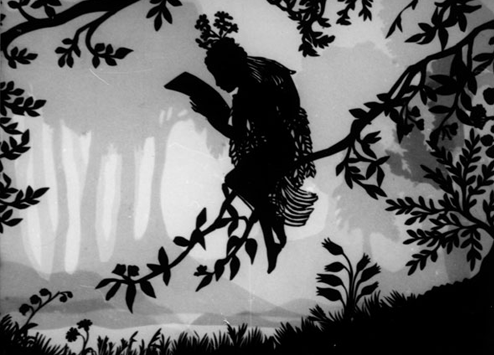 There were other games that drew inspiration from that particular look and I wanted to combine this silhouette feel with the "film noir" narrative style of games like Max Payne. In our cutscenes, this combination created a very dark and melancholic atmosphere, which was a perfect fit for the story. 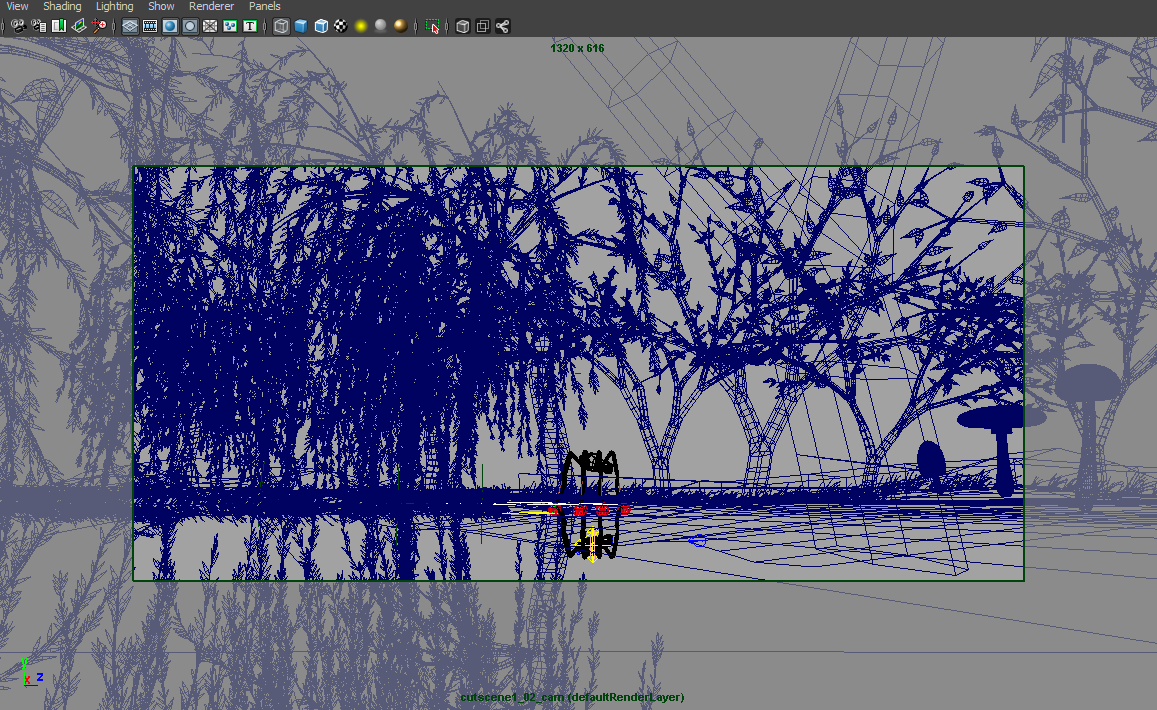 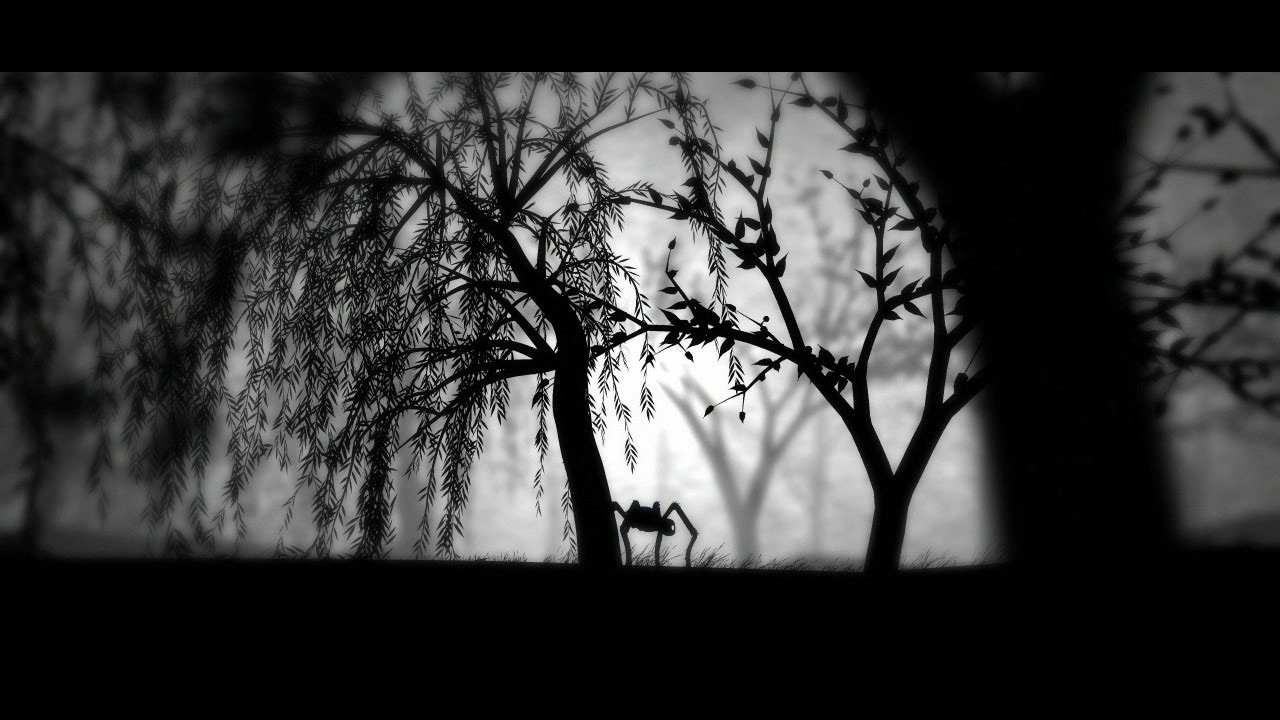 Animating and modeling for a silhouette look is a challenge. You finally start to really focus on that one animation principle, that is often overlooked. I also created low-framerate sprite sheets for in-game use, but to break up the 2D platformer look, all our cutscenes were fully 3D. 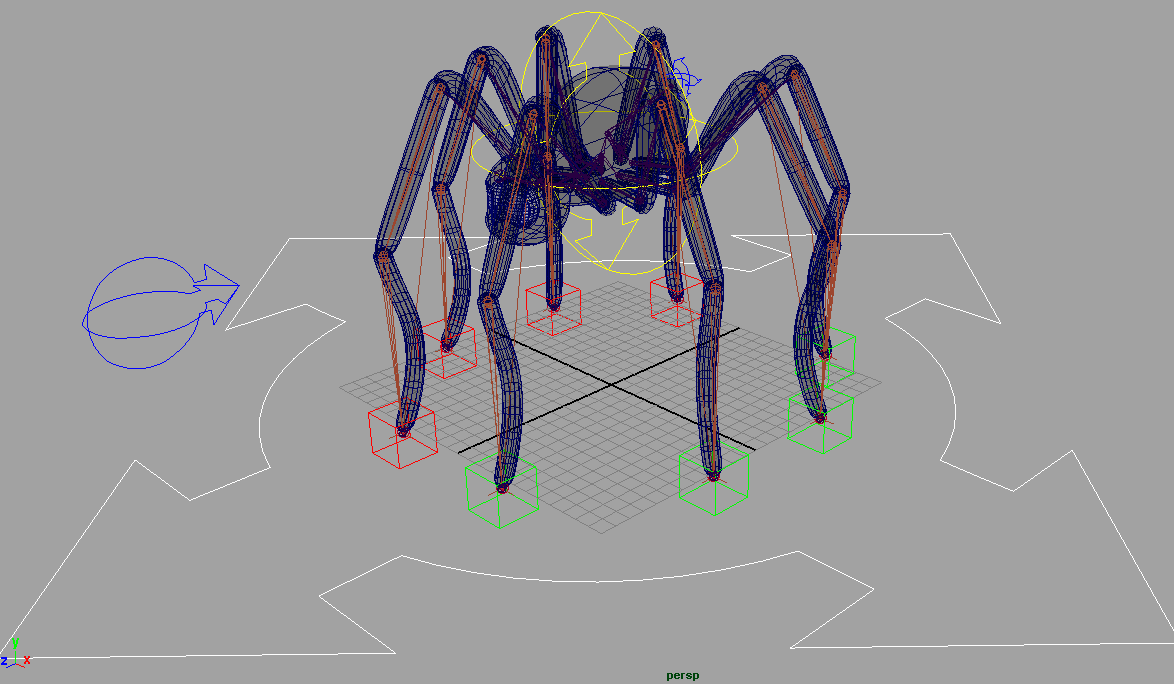 This was one of my final productions studying at Stuttgart Media University.
The voice actor - who did an outstanding job - was Tom Zahner.

No ads here! But still, this site uses Cookies to improve your user experience. I hope you don't mind.     That's okay Decline